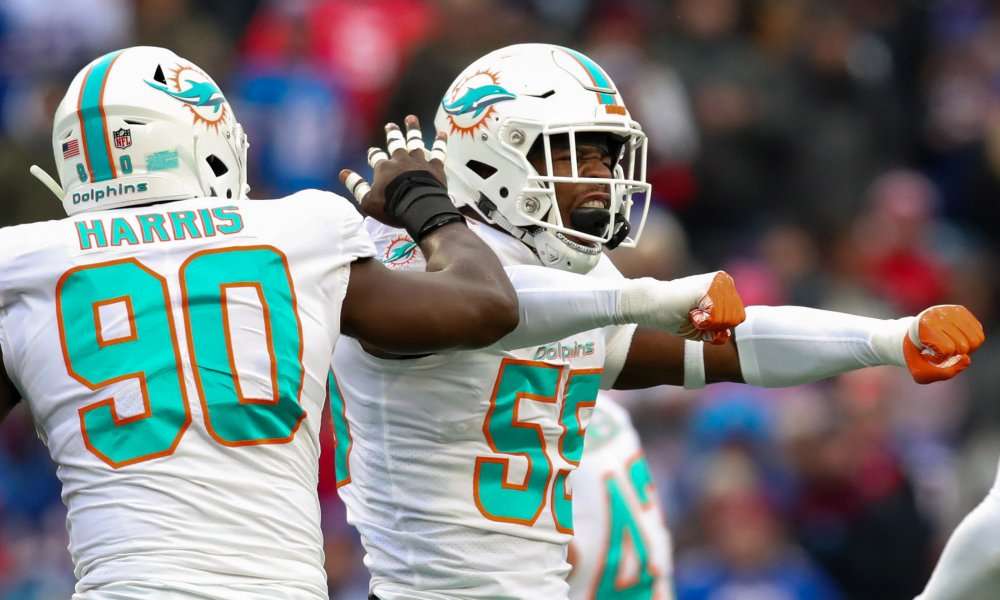 Welcome to Week 16 of the 2022 season IDP Start ‘Em Sit ‘Em series. . The relief of winning the first week of the playoffs is behind you. We have gone through the fantasy football season that is a maze and know better days are ahead. Right now is stressful, the weight of every roster decision seems like a boulder. Not to fret friends, IDP help is on the way and we will be discussing more marque players. For some of you need to rid yourself of the self doubt you are meddling in. Let’s get to the championship game!

This week do not worry about your Pines. The availability is getting thin, and you do have players that put you into a week 16 matchup. Make sure to trust your people that got you here. Best of luck this week, happy holidays to you and yours. Win the weekend!

There could be some doubt about Nwosu playing against the Chiefs this week. Do not let it psyche you out. Although the Chiefs are playing excellent, the run game is improving, and Mahomes is playing at an elite level Nwosu has a potential boom. He has 4 tackles in each of his last three games, and recorded a game with 2 sacks during that span. Trust in your DL that got you to this spot, play him.

He is available in several leagues, but the Eagles are on fire. With Hurts likely out, look for the defense to step it up against their rival. Josh has already been stepping it up. He has had at least 1 sack in each of his last four games. The Eagles DL unit is the best in the NFL and it is not even close. Pick him up and play him if you are needing help at the position.

TJ Watt may have gotten the pro bowl nod, but Highsmith has been the edge pressure for the Steelers. He has 6 more sacks than Watt, and with Watt garnishing more of the offense’s attention, Highsmith is prime for a great game against a bad Raiders Offensive line.

He has had 5 or less tackles in three of his last five games. With that being said he is staying on the field for most of the snaps. He is constantly around the ball, and has made a couple impact plays for his team. If you are concerned don’t be as Anzalone is a foundational piece of the Lions defense. Play him.

Baker has been inconsistent this season, but he is likely one of your top 3 IDPs if you have him. With the Green Bay Packers coming to town he will see a heavy dose of Aaron Jones and AJ Dillon or whoever the RB two is. This could lead to Baker having a 8+ tackle game. Play him

If you are in need of a LB available on the waiver, look for Clark. He came in and recorded 52 snaps after Vander Esch left with a shoulder. Vander Esch is ruled out for this game against the Eagles, and Philly runs often. He lead the cowboys and tackles and the rookie is looking to make his mark. Pick him up and play him if needed.

Smith is coming off one of his worst performances of the season. However the Giants give up the 3rd most points to safeties and Smith does not have two bad performances in a row this season. Play him with confidence.

Washington is up against the wall with their playoff hopes. Curl had a great game (against the Giants) and will need another great one against the 49ers who run often, and pass in the middle of the field. He is questionable but do not let that scare you off. Play him

He is available in most leagues and his snap count is always high. Although he has had 4 games with 2 tackles or less (including three weeks ago) he is up against the Chiefs who will control the clock. He could see a high snap percentage and if maned up on Kelce, could earn a pass deflection or an interception. Play him.

Thank you for reading, remember to trust yourself as you are responsible for your team. Losing week 16 is one of the worst feelings, and winning is more of a relief than joy. Best of luck, let’s keep going because ‘when the going get tough… the tough get going.’