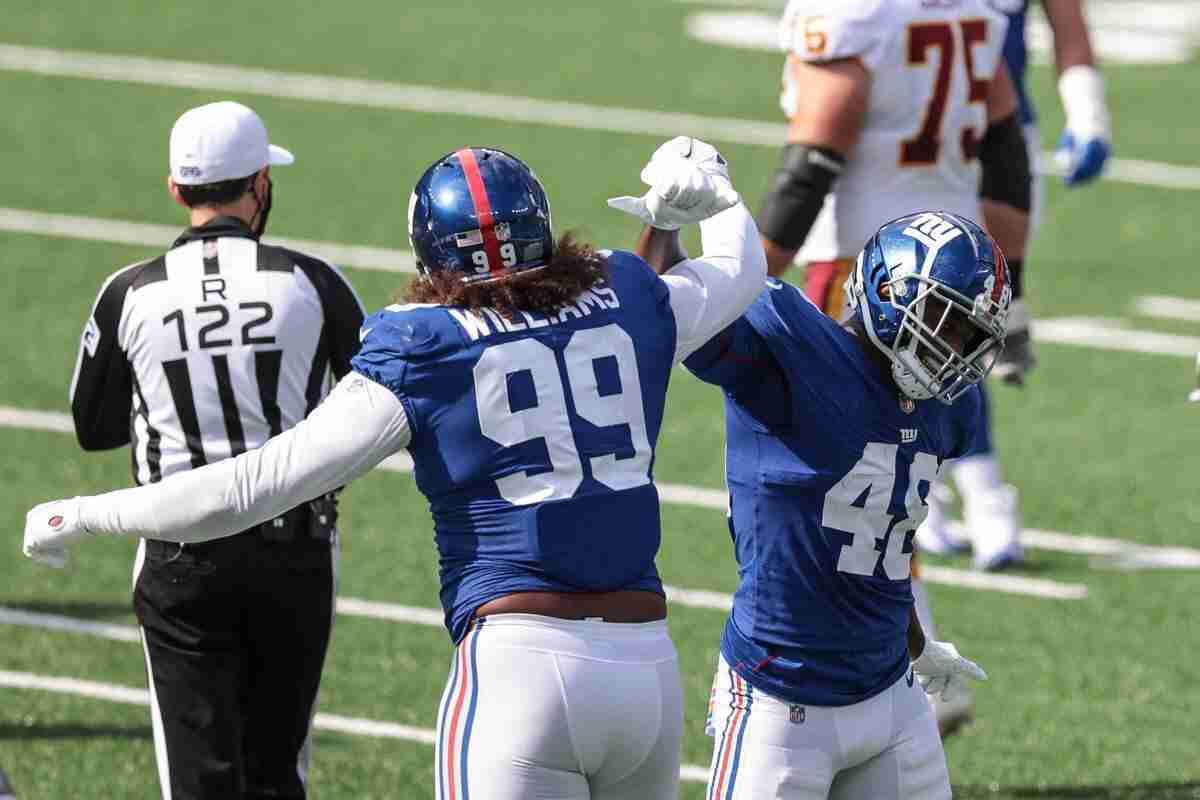 Week 16 is in the books, so we turn our attention to Week 17, and our Week IDP waiver wire pickups for the 2022 season. The truth is, if you are in the playoffs you likely have a great roster through and through. Although half the rosters are locked in the consolation, there are some players worth an add. Let’s take a look now. These waivers are based off of a 16-team, 6 IDP requirement.

Paye is on a bad team, but getting healthy and playing great. He has had double digit points in his last three games, with a sack in two of them and 18 tackles. With the offense unable to sustain drives Paye should have plenty of opportunities. Snag him if needed

The former pro bowler is having an injured year, but is back and probably floating in your waivers. He is up against the Colts, who could have the worst offensive line this year. It’s a deep dive but could help, snag him if needed.

The rookie could be a league winner! He has replaced Vander Esch and the Cowboys are playing well. He has the advantage of having great talent around him, which allows him to focus on his role between the tackles. Pick him up and play him with confidence.

He has delivered on his potential of being a Fantasy Football playoff stud. He could be available in your league and the Texans are playing much better football than people want to give credit for. With a run-heavy Jags visiting, the tackle volume should be there.

Edwards has been back two weeks from his injury and produced 12 tackles. The Bucs are in a crucial game this week against the Panthers who are playing much better. If the Panthers continue their offensive success, Edwards could have 8+ tackles and a big play to give him the extra boost. Pick him up if in a bind

Green Bay is making a late-season surge, and Amos’ aggressive play has helped them have it. He earned 11 tackles last week, and is playing the uptempo Vikings this week. He should have plenty of tackling opportunities on Hockenson, Cook, and Thielen/Jefferson coming across the middle. Look for a big day from the Packers captain.

There you have it! Our Week 17 IDP Waiver Wire pickups for 2022. It is a brutal week, and they only become more brutal from here forward. There are so many teams needing a win to get in, you can feel the tension. Good decision making is paramount. Make smart decisions. Any questions, or want some more specific help for your league on who to drop, just reach out. Reach out on social media, you can find us on Twitter, Facebook, and Instagram. Or jump into our Discord server. And checkout out rankings for each Week.