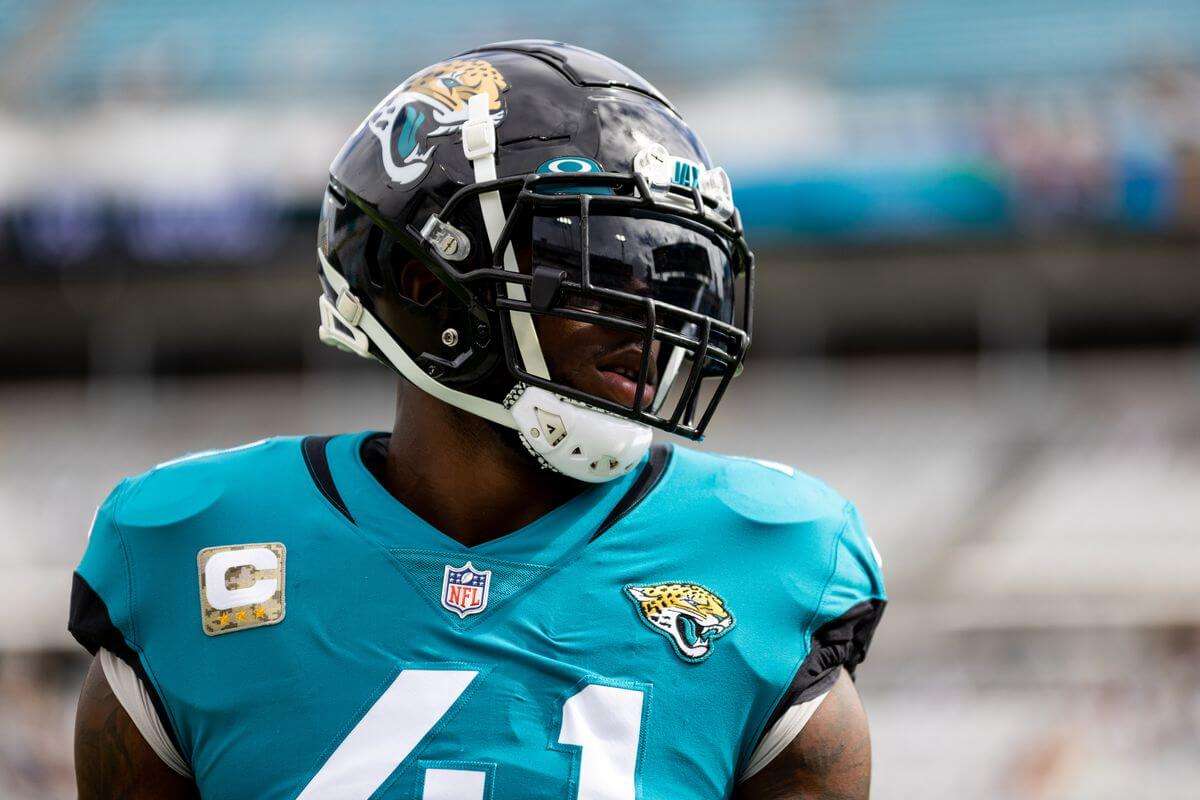 Week 16 is in the books, so we turn our attention to Week 18, and our Week IDP waiver wire pickups for the 2022 season. There may not be many Fantasy Football leagues that go to week 18, but to those that do, we got you covered. One last waiver wire for the season. These waivers are based off of a 16-team, 6 IDP requirement.

He has been ignored all year, and the Jaguars are playing their best football of the season. With the division championship on the line, look for Allen to sack Dobbs, the Titans 3rd string QB. If you need Boom ability go Allen.

Lawrence has 4 or more tackles in three of last four games. Dallas is up against their bitter rival, the Commanders and could win the NFC East with a win. DLaw has played well this season, and could keep his tackle volume rolling, while adding a sack.

The Saints season may be over, but Elliss has plenty to play for. A starting position, a multi-million dollar contract, and a chance to earn over 80 tackles on the season. He is 8 tackles away, which is more than achievable. There is potential to get double-digit tackles against the Panthers this week.

The veteran has been playing well in the absence of Sanborn. He has 6 or more tackles in each of the past three games. His snap count has gone up in those three weeks also. He is a high floor plug and play if you have starters sitting out for the playoffs.

Hobbs has been a solid player and is up against the Chiefs this week. He has 37 tackles in the past five weeks, including 8 tackles last week. He has a high point floor and should see plenty of volume against Patrick Mahomes and the high-powered Chiefs offense.

Delpit has been on fire lately. He has 24 tackles and 3 interceptions in has past three games. They travel to their bitter rival, the Pittsburgh Steelers, in what is a meaningful game. He has a high snap percentage, high tackle volume, and high point floor. Look no further for a reliable IDP to help you win.

There you have it! Our Week 18 IDP Waiver Wire pickups for 2022. It is a brutal week, and they only become more brutal from here forward. There are so many teams needing a win to get in, you can feel the tension. Good decision making is paramount. Make smart decisions. Any questions, or want some more specific help for your league on who to drop, just reach out. Reach out on social media, you can find us on Twitter, Facebook, and Instagram. Or jump into our Discord server. And checkout out rankings for each Week.