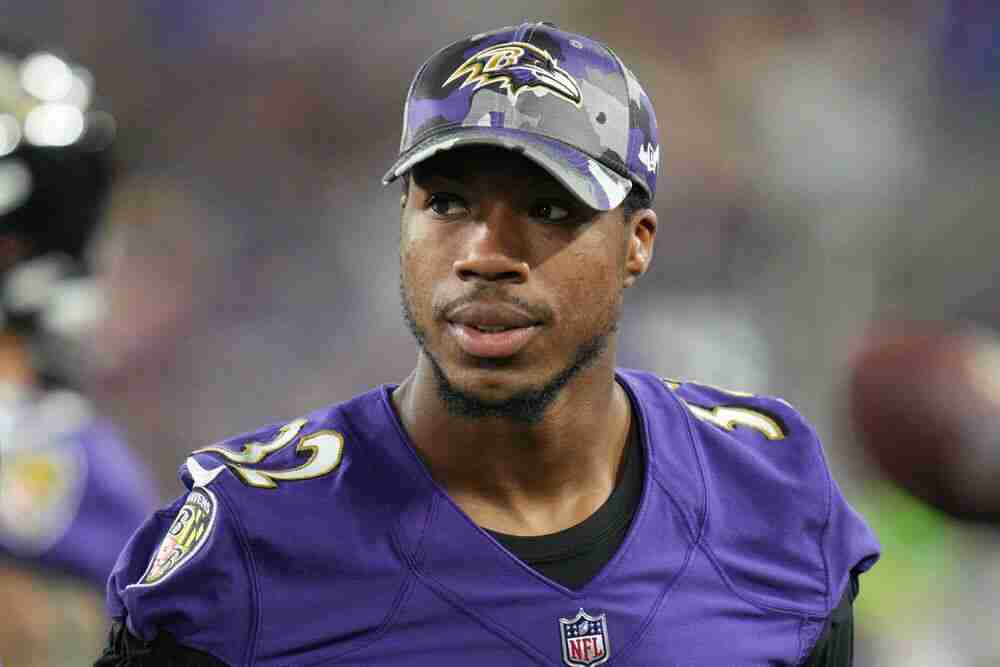 Welcome to Week 2 of the 2022 season IDP Start ‘Em Sit ‘Em series. Week 1 brought us heartache with the loss of TJ Watt, and a rush to the waiver wires for the gold that was not drafted. Week 2 is the most over hyped week, with a tendency to overreact to week 1 performances. However, some performances will become weekly starters. Here’s a few IDPs that have value this week, and possibly beyond.

Harris registered 7 tackles and was flying to the ball on every snap. He signed a one year ‘prove it’ contract and could be setting himself up for a nice payday. WAS QB C. Wentz was under pressure against the Jaguars week 1, look for Harris to get a sack and a few tackles.

Nwasou had an excellent Monday night game; 7 tackles, 1 sack, 1 forced fumble, and 1 pass defended. Seattle’s defense may have played with emotion, but Nwasou constantly won the point of contact, and controlled the line of scrimmage. He is worth adding to your roster.

For Deeper leagues look for Jarrett. He earned 6 tackles and 1.5 sacks last week and is playing a poor Rams offensive line. He is being a schemed a bit differently this year and if it continues he could have his best statistical season.

Hughes looks great on tape, he flies to the football, bring pressure on every pass play, and controls the line of scrimmage. In addition to the low tackle total of 3, Hughes earned 2 sacks, 1 forced fumble, and 1 interception. Either those stats will not sustain through out the year or Hughes will have the best statistical season of any defensive player of all-time…It’s a safe assumption the former is true.

Watt may have an opportunity to return, just in time for a FF playoff push. Stash him if you have an IR spot, or deep bench… or any bench really.

Anzalone registered 9 tackles and was flying from sideline to sideline. When Rodriguez and Anzalone are together, running inside the tackle box for other teams becomes more difficult. Add him if you need a dependable LB.

If Grugier-Hill is still on the waivers or a free agent, go pick him up, if you can trade for a fair price, go do so. Lovie Smith is utilizing him to cover sideline to sideline while Kirksey stays back for coverage help. At season’s end he could be the leading tackler.

Jack is finally free to focus on exclusively his position. He is surrounded by playmakers including the 2 highest scoring IDPs of Week 1 (M. Fitzpatrick & A. Highsmith). The loss of TJ Watt is huge, but this defense is the best Steelers defense in the past 10 years. Jack will easily be a 100+ tackle LB this season, go roster him.

Weaver is another candidate to see regression from his 4 tackles and 2 sacks of week 1. He did that against the Giants, and will be playing the Bills and Josh Allen this week… do not expect 2 sacks again.

Bentley is someone worth having on your team, scoop him if available in a deeper league. He missed Wednesday practice with a toe injury and is on a rotation. Be cautious be do not drop him. He could be a valuable piece with a week 10 bye to cover other loaded bye weeks.

Williams is someone that should be in every league’s starting roster. He looked simply amazing. He played every defensive snap, led the team in tackles, earned an INT, and was used all over as a starting safety. He could be the diamond in the rough, an All-Pro that was not drafted in +90% IDP leagues.

Hufanga played himself in a starting position he may not relinquish. He led the team in tackles and snagged an INT. 49ers fans and IDP heads are gushing at his tape. He could be the missing piece to what is an excellent defense.

Bradberry could be a hot name and he popped up as a high waiver wire add. Be cautious with the 1st year Eagle. LBs TJ Edwards and K. White have an enormous zone range due to their great coverage skills. This led to Bradberry only having 2 tackles and predominately getting his points off of the pick 6 which although fun, is not sustainable.

It’s not often you see 2 players from the same team, but Epps could be a legitimate tackling safety is the Eagles use their LBs more in coverage. The Vikings will pass and Epps could have a great game, go pick him up off of waivers and see if he can keep a high tackle count against the Vikings.

Well that’s it for our IDP Start ‘Em Sit ‘Em for Week 2 of the 2022 season. Thank you for reading! Look for this column each week and best of luck! Remember, you can check out rankings for each Week. Reach out on social media, you can find us on Twitter, Facebook, and Instagram. Or jump into our Discord server.