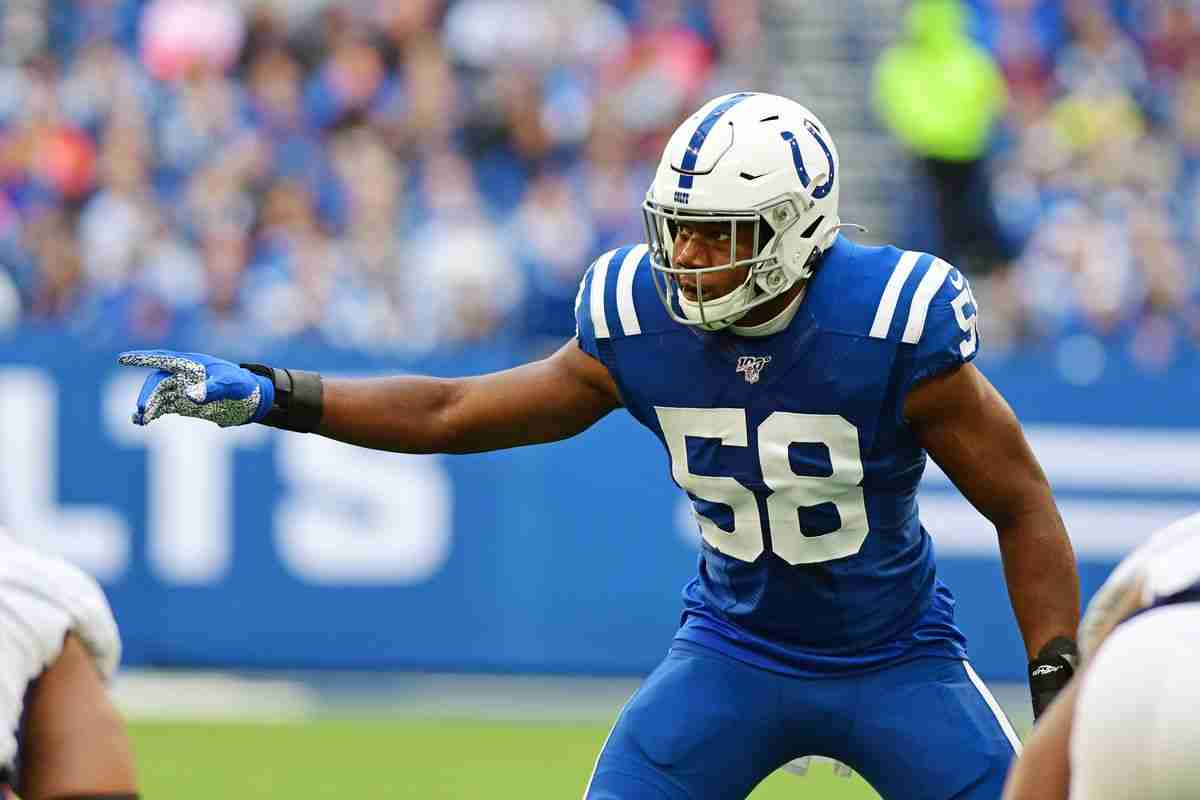 Week 2 is now in the books, so we turn our attention to Week 3, and our Week IDP waiver wire pickups for the 2022 season. The start of the season is always exciting, as we see how teams are going to be performing for the season

Wilkins is a traditional DT, emphasis on tackle. His presence in the middle is a constant threat to record tackles. He doesn’t often get after the QB, but his tackle count is great for the position.

Hutchinson was drafted at the top of the draft for good reason. Hutchinson has immediately become a big part of the defense for the Lions, recording 3 sacks against the Washington Commanders. Next up, a game against the Vikings offense- not the greatest game, but the week after…..the Seahawks.

Clowney seems to be loving the opportunity of being lined up on the other side of the formation from Myles Garrett. Clowney has shown his ability to get after the QB, and next matches up against the Steelers offensive line. **UPDATE: Clowney has been ruled out for next week, so don’t pick him up until he is back- UNLESS you have a deep bench**

Okereke is being forced to step up in the Colts defense while Shaquille Leonard is out. In the opening two games, he has recorded 15 solo tackles (18 total). You can’t turn that down, and he is available in alot of leagues.

Werner had a fantastic start to the season, with 11 solo tackles. In a game that seemed to be without much offensively, he recorded another 6. Werner is a low-key addition to be made in deep IDP leagues.

I don’t understand how Williams is available in this many leagues. His ball-hawking ability is fantastic, as shown by his 3 INTs so far this season. His tackling ability is also great, with 17 solo (22 total) tackles. He is a key part of the Ravens defense, and needs to be picked up.

Hufanga seems like he is always there on defense, making plays. He has been used in coverage, as well as at the line. The 49ers defense has playmakers at each level of the field, and Hufanga is really becoming a solid part in the defense. A good target in deep IDP leagues.

There you have it! Our Week 3 IDP Waiver Wire pickups for 2022. Any questions, or want some more specific help for your league on who to drop, just reach out. Reach out on social media, you can find us on Twitter, Facebook, and Instagram. Or jump into our Discord server. And checkout out rankings for each Week.