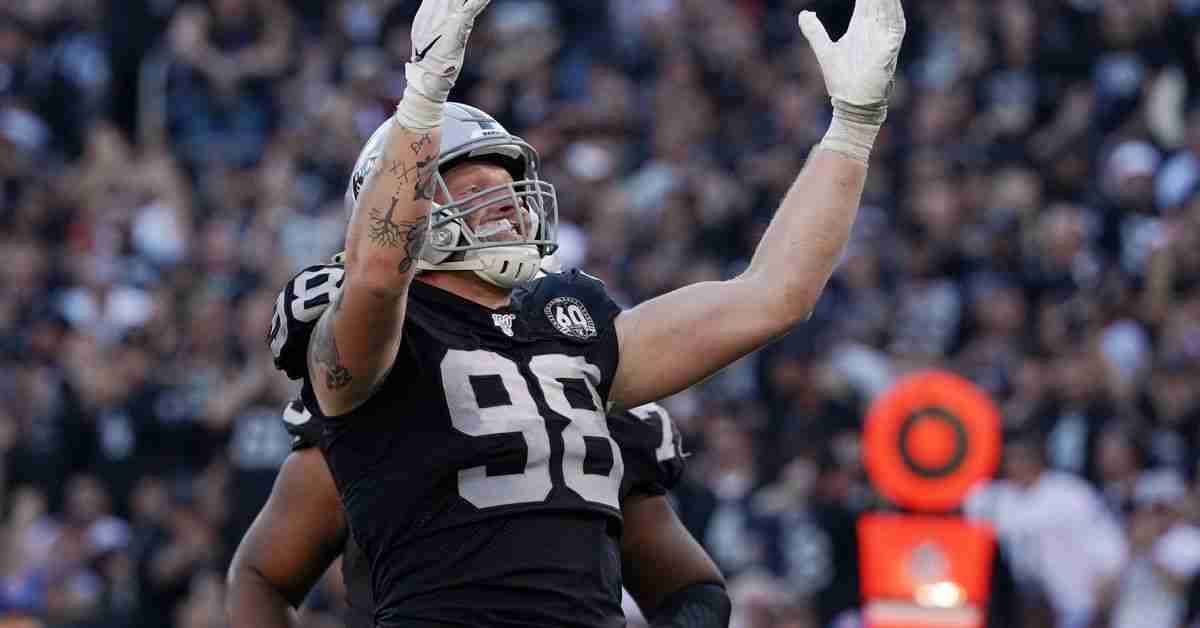 Week 3 is now (nearly) in the books, so we turn our attention to Week 4, and our Week IDP waiver wire pickups for the 2022 season.

Crosby was back to his destructive self last week, with Tackles, sacks, TFLs- everything you want from a IDP option. This week, the Raiders are set to matchup against Denver. That matchup should be another one that Crosby is able to perform in.

Hendrickson (finally) picked up where he left off at the end of last season, taking apart offensive lines. Sure, that offensive line was the New York Jets, but the Miami one isn’t significantly better.

Not sure why Mosley isn’t in more rosters, but here we are. He is the heartbeat of the Jets defense and a nice constant supply of points. Against a team that is going to run the ball, Mosley could have a nice tackle count.

I recommended Werner last week, and I’ll double down here. He was picked up in more leagues, and again had a good box score. Next up for the Saints is the first International Game in the UK, where defenses have performed well.

Bolton was a big reason that the Chiefs managed to stop the Colts offense moving as freely. His tackle count has been ok, but he hadn’t been used to get after the QB often. That looks to have changed with 2 sacks to Matt Ryan.

Smith is the patch-it player for the Vikings defense, the issue is that he missed the last game through concussion. Playing the game in the UK, against a (likely) weakened Saints offense, this is a game where Smith could have a huge impact.

Hufanga had another game playing all of the defensive snaps, but didn’t get the headline box score stats you want. A much lower tackle count, but managed to get in the backfield for a TFL. The Rams offense are an interesting matchup, as he is likely to be used defensively in a number of roles.

There you have it! Our Week 4 IDP Waiver Wire pickups for 2022. Any questions, or want some more specific help for your league on who to drop, just reach out. Reach out on social media, you can find us on Twitter, Facebook, and Instagram. Or jump into our Discord server. And checkout out rankings for each Week.