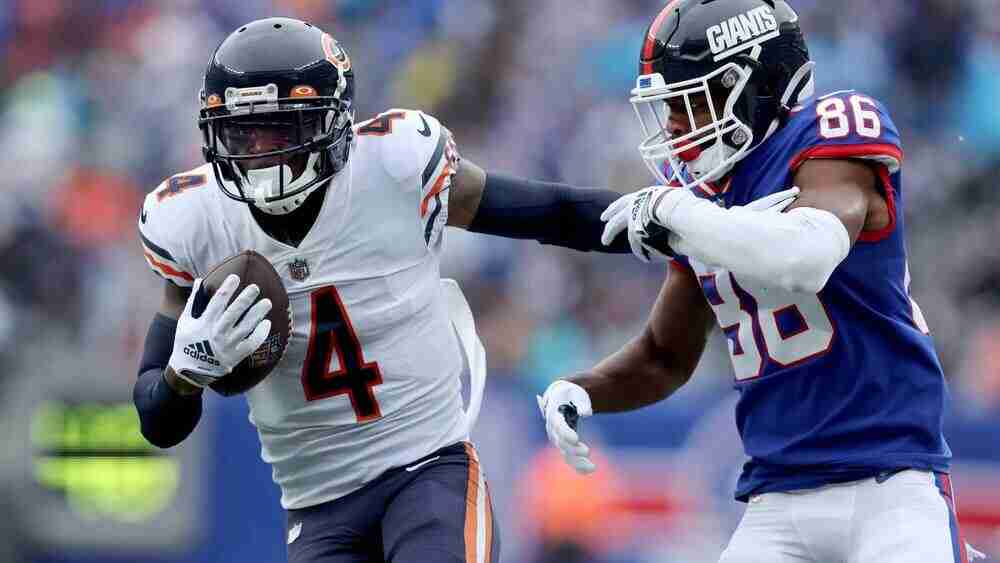 Week 4 is now (nearly) in the books, so we turn our attention to Week 5, and our Week IDP waiver wire pickups for the 2022 season.

The Panthers defense have been having a good few weeks to start the season. Part of that comes from Burns on the edge. This season he has recorded 19 tackles (13 solo) with 5 TFLs and 3 sacks. Next up is an offense led by the somewhat immobile Jimmy Garoppolo. Should be a nice outing for him against their offensive line.

Allen has been having a good season as part of the Washington defensive front, making tackles at the front and disrupting the pocket. With his ability to get free at the line of scrimmage, he should see plenty of work against the Titans’ run game this week.

Milano is a big part of this Bills defense. The Bills secondary has been hit hard by injury, which means that the team need to try and bring more pressure from the front. Milano is a headache for offenses, taking hold of the Ravens last week with 13 tackles (11 solo) and 2 TFLs. Next up is a Steelers offense that hasn’t looked particularly great, and has question marks over their QB position.

The Colts welcomed back their star defender, Shaquille Leonard, on Sunday but he was forced to the sidelines with a concussion. With a short turnaround this week, he might not be on the field. Franklin has been central to this Colts defense, with 45 tackles (30 solo) and 2 TFLs. Ideally you’d like some pass-rushing stats, but Franklin is a solid add.

Rodriguez was a nice story out of the Hard Knocks series, and then continued into the regular season. The Lions have relied on him in the middle of the field to make tackles and that is exactly what he has done. A matchup against the Patriots should lead to plenty of tackles against their RB duo this week

Wilson has been a huge part of the Cowboys defense. He has been stopping defenders consistently, with 33 tackles (27 solo) as well as getting in the backfield with 3 TFLs and one sack. Wilson is constantly on the field, which give him great value week to week.

Jackson is available in alot of leagues, and is among the leaders in scoring for the DB position. He is used all over the field, making tackles and defending passes. The Chicago offense isn’t great for fantasy, but pieces of the defense are.

There you have it! Our Week 5 IDP Waiver Wire pickups for 2022. Any questions, or want some more specific help for your league on who to drop, just reach out. Reach out on social media, you can find us on Twitter, Facebook, and Instagram. Or jump into our Discord server. And checkout out rankings for each Week.