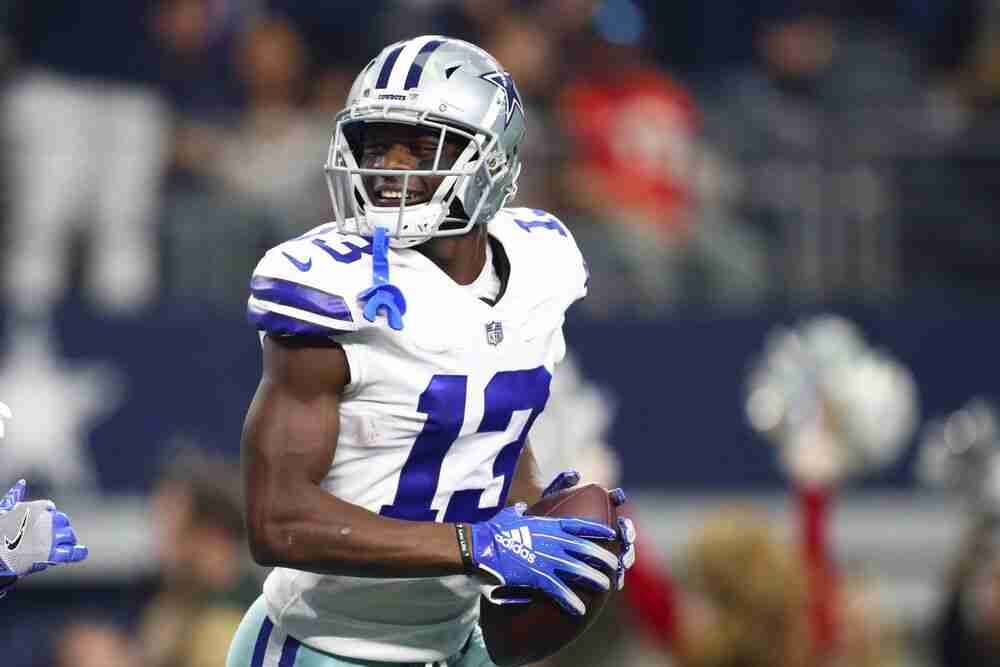 Well we are (nearly) done with the fourth week of 2022 action, so time to finetune your roster with our Week 5 Waiver Wire pickups. Making the right moves on the waiver wire is how you can really win your league. Getting those upside-depth pieces, and cutting the players that are going to struggle from your roster is going to help you going forwards

I said to a friend last year that actually Detroit and the Rams got the QBs they needed. Goff has really performed in Detroit, especially for fantasy. The Lions offense has been performing all season, and Goff has developed a good relationship with his receivers. Next up is a Patriots defense that can be beaten.

Ryan really needs to stop these turnovers. So far this season, he has turned the ball over at least once in every game- and actually totals 8 so far. The Colts offense seems like it is starting to find itself, and next up they face the Broncos secondary which has struggled with injury.

Robinson is continuing his return to action, and is expected to be active for Week 5. This is going to be your last chance to pick him up before he gets on the field. Once that has happened all bets are off.

The Saints backfield looks to be a split between these two without Alvin Kamara. Kamara was a late inactive on Sunday with his rib injury, and Ingram and Murray split the carries. The fact that Kamara was such a late inactive would indicate he was close to playing, so likely back for next week. But I’d bring in one of these two on my bench incase Kamara were to miss another game.

The rookie RB had a bit of buzz around him entering the season, but struggled to make an impact with Cordarrelle Patterson in the backfield. This week, potentially forced by Patterson’s injury during the week, the team split carries. Allgeier isn’t going to be viable this week against a rough Tampa Bay defense, but he could be worth an add if Patterson where to miss time.

**UPDATE PATTERSON HAS BEEN PLACED ON IR, SO ALLGEIER SHOULD HAVE A SOLID WORKLOAD FOR THE NEXT 4 WEEKS**

With Jonathan Taylor forced from the field with injury, and this being a short week, it’s likely that one of these two are going to be asked to shoulder the backfield along with Nyheim Hines. Obviously ignore this if the Colts sign someone else, but one of these two is going to have some value this week.

If ever there was a pickup that absolutely summed up how the season is going so far this is it. It seems to be time to fire up……….Mike Boone. Javonte Williams suffered what appears to be a serious knee injury last week, and Melvin Gordon fumbled the ball which was returned for a TD. Boone might flame out if the team instead opt to sign someone instead, but Boone is worth a speculative add.

Gallup made his season debut against Washington this week, and scored a TD on a limited snap count. With news on Dak Prescott’s injury layoff coming to an end, Gallup should see better QB play and fantasy production to follow soon.

Doubs has put together two weeks of good production against tough defenses. Aaron Rodgers came into the season with a need for a lead receiver, but early signs are the rookie could be it. His week could have been better if he didn’t fail to haul in a long pass in the endzone.

Pickens had his best game of his rookie career against the Jets. I’m not expecting the same level of performance against the Bills, as they should be putting pressure on the QB. Pickens value is also tied to the QB that is throwing the ball. If Kenny Pickett is announced as a starter, Pickens is going to have value moving forward.

Reynolds stepped into the leading receiver role for the Lions, after both Amon-Ra St. Brown and DJ Chark were forced out of action. The receiver looked good on his 8 targets in a high-scoring game against Seattle, with 7 receptions for 81 yards and a TD. The next game against the Patriots is going to be a challenge, and Reynolds will only hold value if St. Brown and Chark are set to the miss the game- otherwise there are too many competitors for targets.

After struggling to start the season, as the whole offense did, the Colts are starting to get the rookie more involved in the offense. Opposite Michael Pittman, Pierce has managed to produce, and has great ability with big plays. Next up is a Denver offense that has given up performances to WRs in recent weeks.

Conklin had another decent performance last week against the Steelers. After performing well with Joe Flacco, it’s great to see his performances continue with Zach Wilson throwing the ball. Conklin needs to be picked up if he is available in your league.

Tonyan caught his first TD of the season against the Patriots, catching both of his targets for 22 yards. The Packers are set to travel to London, which always throws up some strange box scores. If you need a real hail mary at TE, Tonyan could be it.

Alie-Cox entered the game with just 4 catches for 44 yards on the season. He left it with a box score of 6 receptions for 85 yards and 2 TDs. The Colts offense spread the ball around, and Alie-Cox benefitted from the distribution. This week, the Colts are going to need to change their game-plan, and Alie-Cox could benefit here.

The Colts defense has struggled with turnovers to start the season, with Matt Ryan himself accounting for 8. This Denver defense has given up points, with their secondary struggling, but they have performed better at home. On a short week, with the Colts needing to change their offense, the Broncos are worth picking up.

The Vikings defense had a decent performance on Sunday, helped by Andy Dalton’s QB play, but you can only play what’s infront of you. Speaking of which, they next face the ‘offense’ of the Bears. The Bears are slow-paced and turnover prone. Perfect for a DST stream.

The UK games always bring strange results, and come down to the performances of kickers. The Packers offense isn’t great, but it is able to move the ball. It should be able to do that against the Giants, and rely on Crosby to finish the drive.

I’m not going to dwell on the Tua situation, because I don’t think there is anything I can say that hasn’t been said. The fact is that it’s unlikely that he suits up, meaning a change in QB. A road game against the Jets should allow the Dolphins to get downfield, but finishing drives could be a struggle. Step up Sanders, who has only missed one FG attempt this season (long range with wind)