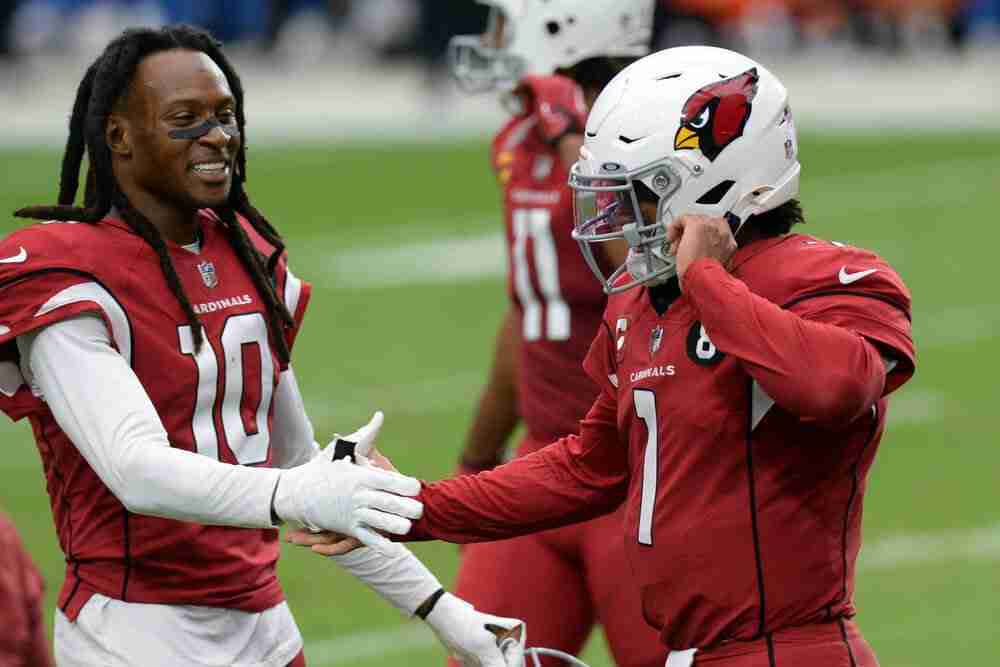 Ahead of our slate breakers article, I thought I’d write up some of my favorite DraftKings stacks for the Week 9 of the 2022 season. There are a few articles you can find on why stacking is effective for DFS, so we won’t recap that here.

The Jaguars offer alot of different stacking opportunities, especially given the prices that have been applied. The offense was able to move the ball last week against a tough Denver defense, they just couldn’t really finish drives. This game against the Raiders is a nice one to target, as the spread is tight- so a likely neutral gamescript.

Engram feels to me like a great value here, he is getting used like he was early in his career for the Giants and the Raiders have struggled to defend the TE, with an average of 16.2 DKPts given up to the position. Lawrence is so cheap on the slate, he allows you to pick up some of the ‘standalone’ pieces on the slate. Zay Jones feels like my preference to Christian Kirk, as he is used differently in the offense rather than the chain mover, like Engram.

The bring back of Jacobs is on the assumption the game remains close. Jacobs has been getting the vast majority of the work out of the backfield, on the ground and through the air. Hollins has also been working well as a receiver this season, and again offers massive savings.

Fool me once? This game was expected to be a high scoring game when they met in Week 6, and it didn’t live up to expectations. Surely that doesn’t happen again? This is currently expected to be the top scoring game on the slate, so it’s definitely one that I want to target. The Cardinals have been able to move the ball through the air, and Hopkins has stepped in to lead the offense with a huge target share. Equally, the Seahawks have struggled to defend the run and Conner looks like he is going to be able to return in this one. Ertz has a great matchup too against the Seattle Seahawks who are the worst at defending the position. With Ertz’s importance to the offense, he is going to be a chalky option, but should be fine in this one.

The bring back for me is Lockett, slightly cheaper than Metcalf, but has similar upside with a safer floor. Lockett and Metcalf have a near identical target share in the offense,

The Chargers offer an expensive stack, but it should be one that returns a decent points total. The way the Chargers offense runs is through the air, which makes Herbert a great option with volume. The team are set to welcome back Keenan Allen back into the offense, just when Mike Williams is on the sidelines. That should mean plenty of targets in this offense for Ekeler and Allen to have against a Falcons secondary that is the worst in the league, giving up an average of 48.6 DKPts to the position.

The bring back is tough to choose, with the Falcons offense having weird pricing and Marcus Mariota working as the only real part of the offense that is trustworthy. Ultimately, I’ve opted for Patterson on the assumption his return to IR should mean he walks back to his previous workload against this poor Chargers defensive front.

Buffalo are the heavy favorite in this one, which is hard to predict at times, but it’s tough to not consider Josh Allen in a stack if he is on the slate. The Jets defense just isn’t going to be able to deal with the Bills offense, and likely to be chasing the game early. Combining Allen with Diggs is expensive, but he is literally getting more than twice the targets of anyone else on the team and being productive with them. Unlike other slates with Bills stacks, I’m going for Singletary as the other piece of the stack. The Bills are going to be able to run the clock, and could limit what they do through the air as a result. So we should see Singletary getting a significant number of touches. (FWIW I’m not too worried about Nyheim Hines for this week specifically. Gut feel is that his role limits James Cook, without a real impact to Singletary).

The Jets are likely going to need to pass the ball early and often in this one, so my bring back would be Wilson but I’m tempted with the TD upside of Conklin.