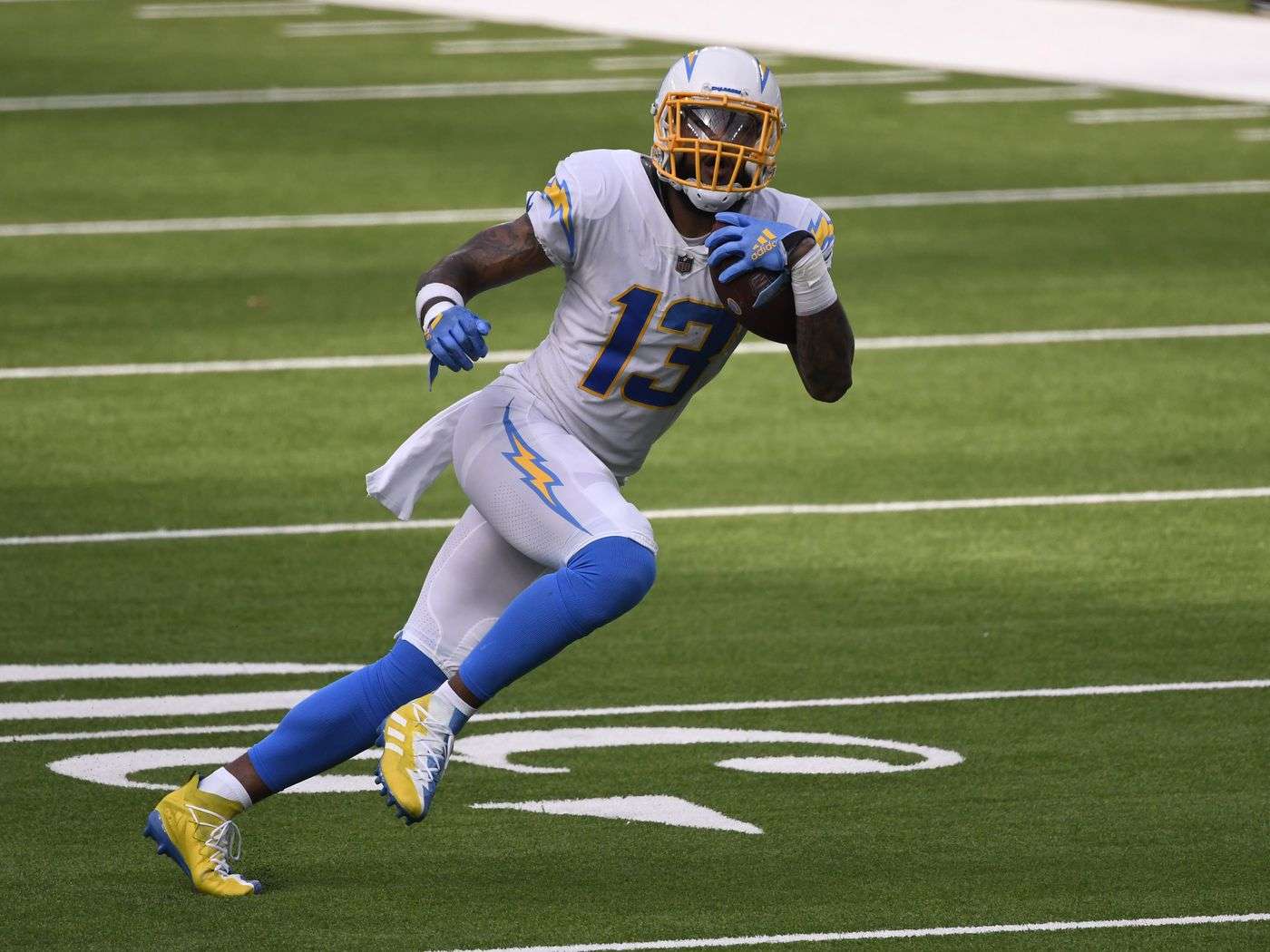 Consistency is important in fantasy football, here we look at the skill positions between 2018-2020. Consistency is important to give your team more reliability when it comes to results week to week. Having a team that is the highest scoring in your league is one thing, but wouldn’t it be better to have a level of performance that gets you wins throughout the season and into the playoffs?

Of course it would!

Is Consistency really that important?

The thing about consistency is that it isn’t the be-all and end-all when it comes to selecting your team. It’s simply another tool to add when you are looking to make a decision for your team. Unless you are playing best ball, you are going to need to set your lineup each week, so having a mix of players is going to be a key part of your success.

Should I just constantly draft for consistency?

The short answer is no, you shouldn’t. Everyone wants top-level consistent talent, but after the opening rounds of the draft, those guys are gone. After that, it’s trying to get a balance between having players you know you can put into your flex spot on a bye week and embracing the wild, game-winning nature of some players.

Knowing that you have a solid core of players allows you to take some risks that could catapult you to the playoffs. So, for example, if I have a solid group of running backs who are going to give me a consistent advantage over my opponents, I can take more of a risk on my WR selections. Let’s put some names to it so you can understand what I mean.

In the case that I have a duo of Alvin Kamara and Aaron Jones (who at the time of writing I could feasibly get on the same roster) then I can take a risk in the middle round on the likes of Jerry Jeudy, who has had a few great performances instead of Sterling Shepard, who is a consistent performer but unlikely to put up big numbers.

But I want big plays!

So do I! Infact, I often talk about my strategy in my drafts is about embracing the more inconsistent players at the end of drafts. Those can be league winners for you. Finding a late-round break out that gives you even 4 weeks of top production can help you on that late playoff push.

So how should I use it?

I use consistency as a tie-breaker when I’m not sure about two players. If I think two players are going to have similar full-year outcomes, then I’ll go for the player that I feel will give me more solid week-to-week production. Again, let’s give an example:

So these two players are separated by less than a point for the season. But Player 2 is the guy that I would select from the two because he had far fewer ‘bust’ games.

How I start to work with Consistency Rankings?

We have made it simple:

we went through weekly results and determined the fantasy points scored for every player.

The premise of it is to identify players that are going to help you win your leagues. If you are stuck between two players on draft day, you can take a look at the type of players you have already got on your roster and make a better decision.

After all, that’s the whole purpose of this! Make good decisions on draft day and go from there

Make it your own

Obviously, you know your league better than us. Scoring is different for starters, so that you can make this information more relevant for you we’ve pulled together a sheet that you can use/ manipulate as you like.

You can find it here (it will force you to make a copy of the sheet).

The workbook contains the data to determine the consistency of players in the 2018-2020 seasons, if you are struggling reach out to us and we can get together to work you through it.

But that’s enough from me! Jump in and have some fun with it! If you are struggling with the 2018-2020 or the concept of consistency, just reach out! Don’t forget to check out our other content in our draft kit!