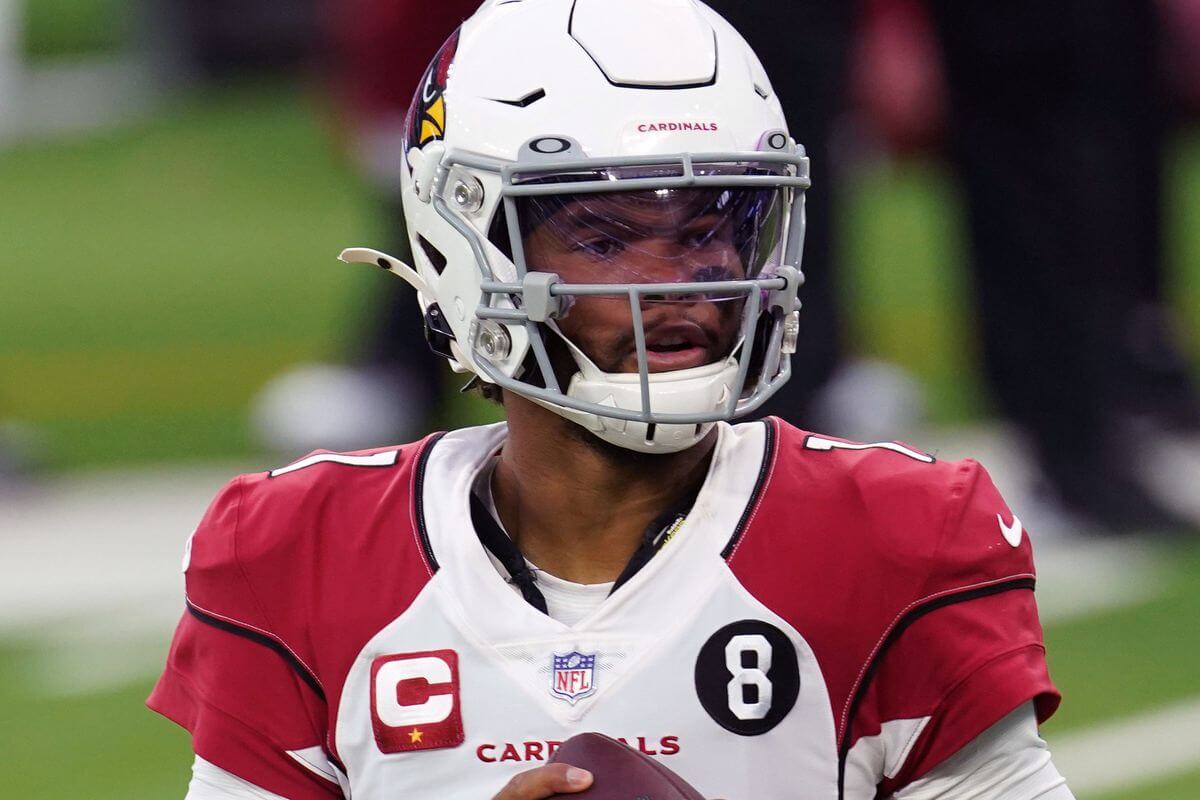 We are here to cover the DraftKings Showdown slates for the 2021 season, continuing with Green Bay @Arizona. This matchup was going to be a good one, until the Packers lost Davante Adams and Allen Lazard to COVID IR. That has really changed the makeup of this game, and slate. It feels like it is going to be a one-sided affair, given the offensive talent that is available for Green Bay. Given the way the slate pricing is set out, you can go the big guns here easily, and look to the Green Bay players to give you value pieces.

Murray is likely to be the highest scorer in this game, with the weapons that he has on offense. The Cardinals QB has passed for 2,002 yards and 17 TDs so far this season, with another 131 yards and 3 TDs on the ground. Murray is going to be the cornerstone of my lineups tonight.

On the other side of the ball, Jones feels like the only guy that I’m confident enough to put in my captain spot. The reason being, he is likely to see more carries, and targets in the offense. Arizona has been a good team against the position this season, but they are now going to be without J.J. Watt on defense. The reliance on Jones means that the volume is going to make him ok to play.

One benefit to the number of players that are unavailable for the Packers, you can fit Rodgers and Murray in your lineup relatively easily. He isn’t a player that you have to start, given the number of players that are missing for the matchup. But, Rodgers has the ability to bring the best out of the players around him, and you won’t need to guess who gets a random TD by selecting him.

Hopkins doesn’t have the same target share strangehold that he had last season, but he is still the primary receiver for Arizona. Hopkins’ 7 TDs this season nearly equal the combined efforts of Christian Kirk, A.J. Green and Rondale Moore. With the Packers secondary missing some personnel too, it’s a no-brainer.

Currently Conner has had the work on the ground for Arizona, with 89 attempts to Edmonds 68, and he is the player the team use on the goal-line. The thing is, Edmonds was the one that lead the team in attempts in last weeks blow out against Houston. I’m not expecting this game to be a blow out, but I think Arizona are likely to be in a position where they are going to be looking to manage the clock. That makes Conner a player I’d rotate into some lineups, but I’d be looking for Edmonds in my lineups more often.

Tonyan is one of the few weapons that Rodgers has a connection with, which should make him a great option for your lineup. Tonyan only has 25 targets so far this season, but ranks third on the team. With Davante Adams set to miss the game, Rodgers will also be relying on Tonyan’s big body in the redzone too.

With all of the injuries at receiver, Cobb feels like a must-play. Cobb hasn’t had a big performance since his return, with the exemption of his game against Pittsburgh. But, in a game where the deepest parts of the receiver depth chart are set to see the field, Cobb is one of the few that has a connection with Rodgers. In DraftKings PPR scoring, Cobb should have a good game here.

Dillon is likely to see more work, given the number of players that are now unavailable. While Dillon hasn’t had a massive workload yet this season, but he has rushed for 231 yards and a score on the ground, with 10 of 12 targets caught for 90 yards and a score. With Arizona without J.J. Watt to stop the running backs dead, Dillon has a great chance of hitting value at this price.

Both of the Packers receivers are dart-throws. Their price is this low because at the point the pricing was made they had a minimal chance of being on the field in a meaningful way. Using either of these is going to be a gamble, as it’s unlikely they both have good games. If you are playing mutliple lineups, then get a mix of the two of them. If I had to choose one, I’d lean to St. Brown who has had the occasional big game in his career.

So, there are our DraftKings selections for the 2021 Showdown of Green Bay @Arizona! Remember any DFS questions, you can check out our articles here. Or you can find us on Twitter, Facebook, or Instagram.