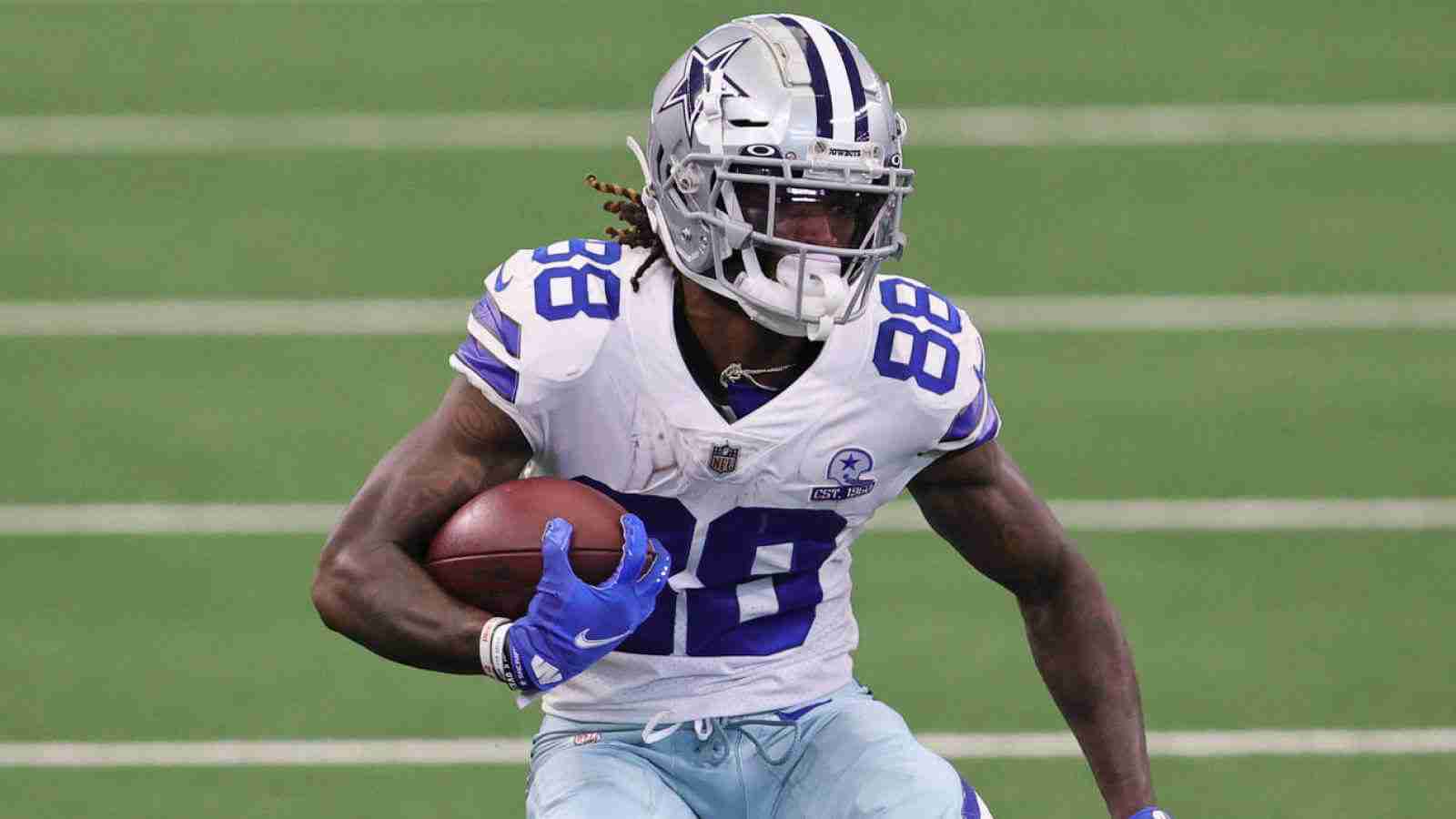 Finishing off the opening Sunday of the 2022 season, Tampa Bay @Dallas, here we cover the DraftKings showdown slate. Opening week is always full of twists and turns, as we finally see what the teams actually look like out on the field. No more guessing, it’s time for action!

Lamb is going to be the primary receiver for the Dallas offense, given Amari Cooper left the team during the offseason and Michael Gallup is starting the season on the sidelines. That is going to mean that Lamb gets plenty of attention from the defense, but he is talented enough to overcome that. The Tampa Bay defense is a good unit, but they still allowed and an average of 36 DKPTS to the position last season.

Brady is always in consideration when it comes to selecting a captain. The Tampa Bay offense is built around his ability to distribute the ball, so there’s no need to worry about which receiver has a big game. The Dallas Cowboys defense allowed an average of 18.7 DKPTS last year, which is around average. Even taking preseason off, Brady should have enough about him to perform in this shootout.

After struggling the past few seasons, Jones has some appeal here. He isn’t going to be getting the defensive attention that he will have had the past few seasons, with Mike Evans and Chris Godwin on the team (even if Godwin isn’t fully fit). Having Jones as captain allows you to fit a number of the higher-end pieces into your roster, while allowing you some level of upside here.

Evans doesn’t need alot of write up really. He is the primary receiver for Tampa Bay in this matchup, meaning plenty of targets. Equally, throughout his career he has shown that he can best even the most elite of defenders. With his redzone ability thrown in with his volume, he is a clear play on the slate.

If the Dallas offense is to keep up with Tampa Bay, it won’t be against their tough run-defense. Instead, it’s going to come from Prescott’s arm. He may need to share the ball round the field, but he has to get it done otherwise this game could get away from them. With Prescott’s mobility too, he is always in the mix for a redzone rushing TD too.

Both Fournette and Dallas’ Ezekiel Elliott are going up against tough run defenses. If you feel you want exposure to the ground game, then it has to be Fournette. Dallas are likely to use Tony Pollard on receiving plays, as well as rotate him in for Elliott otherwise. But, when you look at Tampa’s depth chart, who is going to battle with Fournette to see the field? There really isn’t much to challenge him.

Gage is worth having some exposure to on the slate, as Godwin himself has said that he is likely going to be a game-time decision. If Godwin were to miss the game, or be limited, Gage is going to be on the field instead. The slot receiver has been impressive for PPR previously with his ability to operate in the tight areas in the middle of the field. If he breaks a tackle, he will break the slate at his price.

As I’ve mentioned, the Dallas offense is missing some of their receivers. Brown has shown his ability to flash in the league before. Rookie Jalen Tolbert might be the WR2 on paper, but it is Brown that has played with Prescott before- his ceiling is massive at the price tag, with a safe(ish) floor given the number of times the Cowboys will need to throw it.

Rudolph is a real punt play, the reason I’m mentioning him is purely the price. Given his ability as a blocker, he is likely to be on the field a decent amount to try and stop Dallas getting the advantage at the line. His body and style also is a better fit for what Brady liked in Gronkowski- big and strong. He does likely need a TD to hit value, but there is every chance he gets one here.

I’m staying away from the defenses in this matchup, with the expectation of a shootout. If I was forced to pick one to have some variety in GPP lineups, I’d go for the Cowboys ($3,400). Their ability to put pressure on the offensive line could lead to sacks, and they have the playmakers to force turnovers. I’m far more interested in the kickers though. Both Brett Maher ($3,800) & Ryan Succop ($4,000) are in my player pool. The high total in the game, and the ability of the offenses to move the ball should mean plenty of drives downfield. However, at that point the injuries to Dallas and the pressure on Brady’s pocket could lead to plenty of stalled drives, and FG attempts.