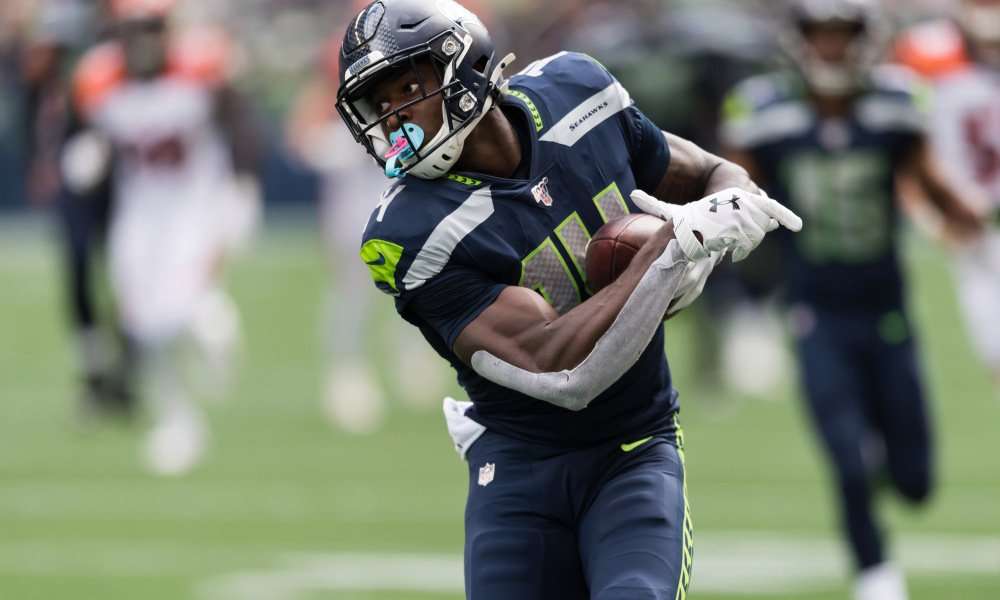 Embracing variance in Best Ball is massive. Understanding the nature of the scoring you can, particularly late, embrace the variance in a player’s outcome. In regular leagues, you need to think about the opposite- consistency.

Avoiding variance in your drafts is something that might feel natural. Grabbing a consistent player that you’d rely on for your normal season-long leagues is inbuilt. Avoiding the weekly swings of players, particularly WRs, can be a constant headache.

However, in Best Ball, you don’t need to worry about it- your best lineup is going to be created each week. That means you need to try and make every roster spot count and contribute to your potential success. By looking at a players standard deviation in scoring, compared to their average, you develop a high and low range for their scoring.

So what does that actually look like? Taking a look at the top 10 of the position

From the above, you can see that generally, the better players are equally as effective in Best Ball- with a little bit of a key difference. In this case, Lockett’s 25 points upper range of scoring puts him third in positional scoring- making him a prime Best Ball option.

So, what does this mean for your draft? Try and embrace variance in scoring- especially at the end of drafts. You don’t (normally) want a player that is going to score a handful of points each week. Instead, you are better looking for players that can have ‘boom’ weeks and actually make your lineup in a week. Therefore, downfield runners and red-zone weapons are the types of players to target instead of that slot receiver that is going to be more consistent.

The later you get in your draft, the more you should be happy to embrace variance. You aren’t looking for players that are going to score points at a consistently low amount. Those points end up on your bench and there’s nothing gained for your team. Instead, finding that player that can score multiple TDs in a single game and then go missing for a few weeks is better. Those are points that you can get benefit for.