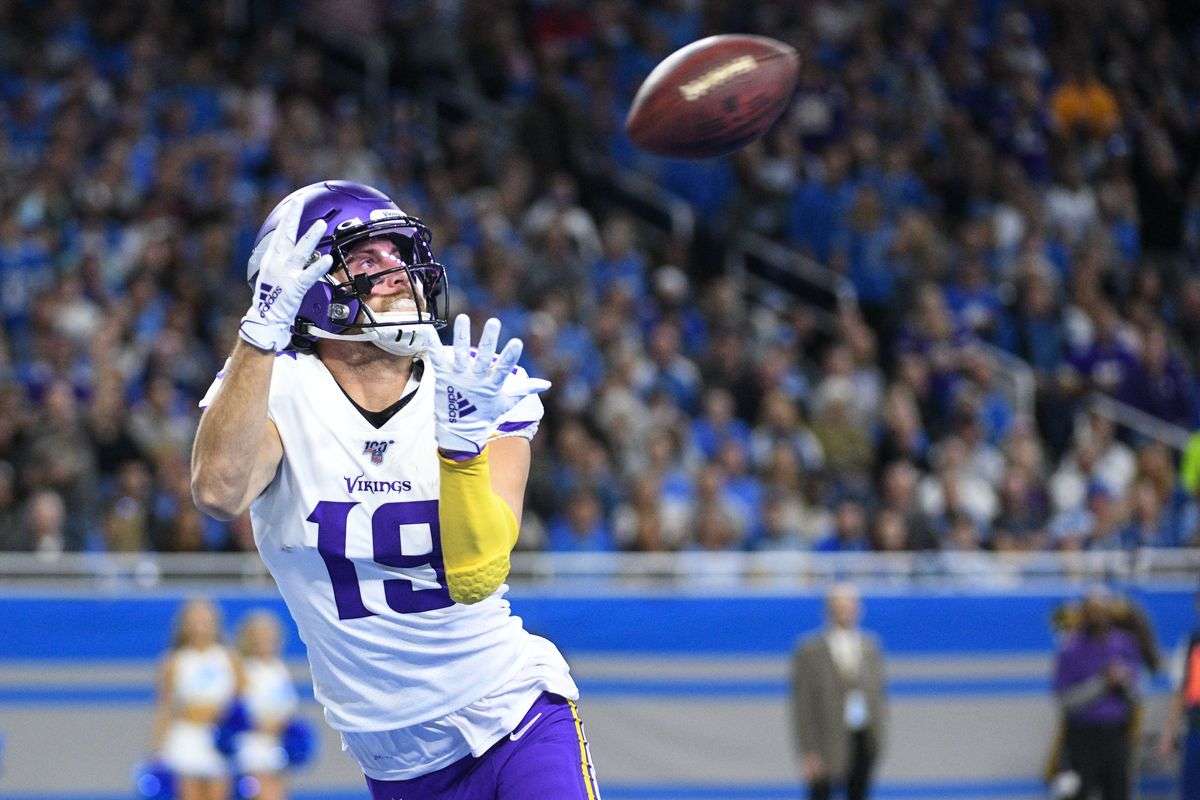 The 2020 NFL season is nearly here, meaning time for some DraftKings Week One selections! Week One is one of my of any NFL season can provide some tremendous value when it comes to our DraftKings (DFS) lineups and gives us plenty of time to ponder on whom to include in our lineups for the opening slates of games!

Throughout the season, I shall be providing players that I feel you should include in your lineups, with some rationale. So, let’s dig into whom I am thinking of slotting in my lineups for Week One!

If you are after a more upper-tier option for the position, it is hard to look past Josh Allen ($6,500) who gets to host a New York side who have had a turbulent offseason. Key defensive pieces either fought their way out of the Big Apple or opted out of 2020 whilst on the other side of the ball, QB Sam Darnold is seeing his receivers dropping like flies with injuries. All this results in much time for Allen on the field to generate points in your lineups and better his seventeen-point performance from Week One last season.

Another option that is appealing is Tyrod Taylor ($5,600) who goes up against a Cincinnati defense who allowed the most rushing attempts and yards to the QB position in 2019. Despite Tyrod has shown the tendency to rush less as each year passes by, he has demonstrated prowess at the skill in the past, and on a new offense, perhaps the scrambling Tyrod returns in Week One.

Similarly, sticking on the theme of Los Angeles, Austin Ekeler ($7,000) seems excellent value for the opportunity presented to him in Week One. Melvin Gordon III has moved onto division rivals Denver, and the only addition in the backfield was rookie Joshua Kelley. Consequently, in the four games that Gordon was missing for LA, Ekeler averaged 27 points per game which is mightily impressive. Furthermore, the team, as mentioned faces Cincinnati, who as well as giving up those rushing yards to QBs, gave up total most rushing yards in the league last year. For the price, Ekeler is almost essential in your lineups.

According to the latest reports, Miles Sanders ($6,300) is set to be ready for Week One, which makes him an attractive option as your second running back. Sanders faces a Washington Football Team who not only gave an average of 22.75 fantasy points per game last season, the third-most in the league but also Sanders smoked this defense for 29 total fantasy points back in Week Fifteen. If the reports continue to look good for Sanders, he needs to be a serious consideration for your lineups.

On the other hand, for more lower-budget flex options, Tarik Cohen ($4,900) and Adrian Peterson ($4,500) look to be superior value plays.

I love Adam Thielen ($6,700) as a fantasy option in 2020, and at this price, I love him as a Week One DFS option. The Thielen of 2018, in my opinion, is fully expected to come out with a vengeance after having a turbulent 2019 season. As you can see, the difference is significant.

This is mostly thanks to the departure of Diggs to Buffalo, who leaves behind a 23% target share which will allow Thielen to return to at least his 25% target share, if not more. Rookie Jefferson is the defacto WR2 in Minnesota, but from a Week One perspective may take some time to adapt. Therefore, with the red-zone opportunities that Thielen is expected as outlined below, he is the ideal premium receiver to include in your lineups whilst he is in this price range.

“Thielen saw the second-highest percentage of end-zone targets in 2019 among wide receivers (17%). During Weeks 1-7, when he was healthy, he tied for second in total end-zone targets (eight)”

Whilst having nice premium-priced plays is at the WR position, it is equally important to find value plays in your lineups. Firstly, one of these value plays comes in the form of Allen Lazard ($4,900), conveniently on the opposite side of Thielen. Lazard comes into the season as the cemented WR2 opposite Davante Adams in this Green Bay offense and Week One comes up against a much-changed Minnesota secondary from last season. Rhodes, MacKensie and Waynes have all departed this offseason with young rookie talents in Jeff Gladney and Cameron Dantzler. Most rookies, especially on defense will struggle in the early weeks, and Minnesota’s reliance on them in the secondary will likely benefit Adams and Lazard. To conclude, Lazard’s deep threat as a target will see some valuable touches from a DFS perspective.

In the light of Jalen Raegor’s injury and the announcement he will be missing Week One, DeSean Jackson ($4,900) becomes a second lovely value play. Previously, we all saw Week One last season what Jackson could do to this Washington Football Team defense, posting an 8-154-2 line. A repeat of this will be much appreciated.

The tight end position for Week One instantly becomes a value play when players like Hayden Hurst ($4,300) are the price that they are. Hurst has been brought in to replace Austin Hooper, who was peppered with targets in this Falcons offense, seeing a 19% target share on the year. Hurst gets to open up this count as a Falcon against a Hawks defense who allowed the second-most fantasy points per game (9.0) to the tight end position. The acquisition of Jamal Adams could be a roadblock for this pick if this were later on in the season but who knows how Adams will adjust in a new defense without any preseason.

Jack Doyle ($3,600) was another price that caught my eye. The Indianapolis tight end has a new QB in Phillip Rivers who tends to favour his big-body type weapons, which Doyle is and perhaps more importantly in Rivers fourteen years as a QB in the league; he has produced a TE1 in thirteen of those seasons, which is quite incredible. Doyle faces a Jacksonville defense Week One who have been depleted year-on-year since their offseason surge in 2017.

Do not be surprised if Doyle is a slate-breaking player in Week One.

Despite the loss of Derwin James, it is hard to look past the Los Angeles ($2,800) for this position. This group are still uber-talented across this side of the ball and will be coming up against rookie QB Joe Burrow in his first start in the league with no preseason under his belt. You have to think mistakes will be made by the rookie, leading to points for our lineups if you have them as a part of your lineups.

NFL 2020: DraftKings Week One Selections – My lineup as it stands