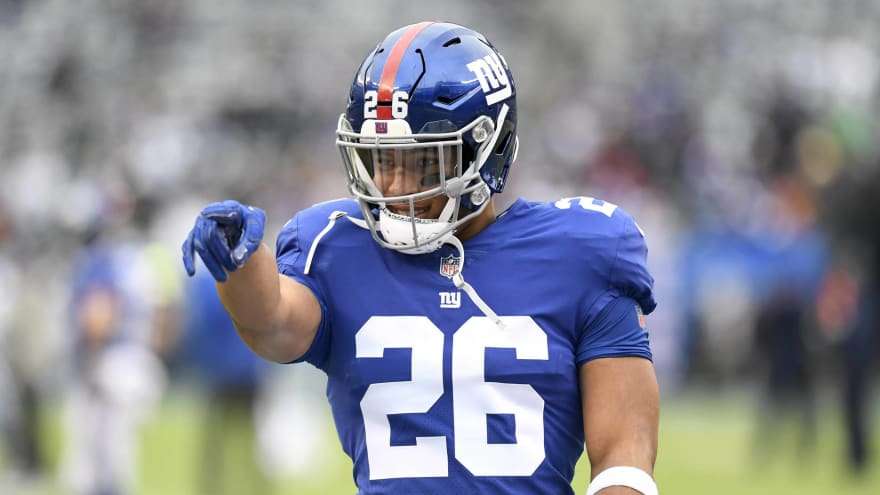 Long has it been said in fantasy football that a red zone touch has more value than other touches, and you’d expect it to. In most (if not all) scoring settings a TD is given the same points as a 60-yard run.

Then, in looking at what a player has done in the red zone, and comparing it to their entire offensive output. We can then determine the difference in scoring. So for example, the top 10 RBs (based on rush attempts) for 2019 looks like;

For this, I looked only at the top 32 rushing players (on rush attempts) to remove a lot of the players who would skew the result. That gave me this;

But really, what does this matter? Going into it we knew the value that a red zone touch would be higher. However, what we can do is look at some players that are significantly above or below that line in 2019.

There are two players that immediately stand out- Aaron Jones and James Conner. Both of them scored more than five times the number of points in the red-zone as others. Their fantasy value, therefore, is completely dependent on them getting red zone touches. That means more instability in their scoring, and more likely a reduction in scoring as they have nearly double the average.

Interestingly though, Raheem Mostert had more points per touch in the red zone than any other, averaging half a touchdown each time he was handed the ball. That is equally going to be tough to sustain for the 2020 season.

In initially doing this, the first name that stuck out to me was Saquon Barkley. Barkley had one of the lowest marks in scoring per red zone rushing touch, below one point. That is far too low for a player of his talent. With the New York Giants likely to be improved on offense, with another season for QB Daniel Jones, and better protection, he could repeat his impressive rookie season’s production.

Equally, Miles Sanders has been climbing draft boards in the offseason, as he is set to be the lead back for the Eagles. Sanders had an incredibly low average points per touch total, beaten only by Leonard Fournette in the top 24.