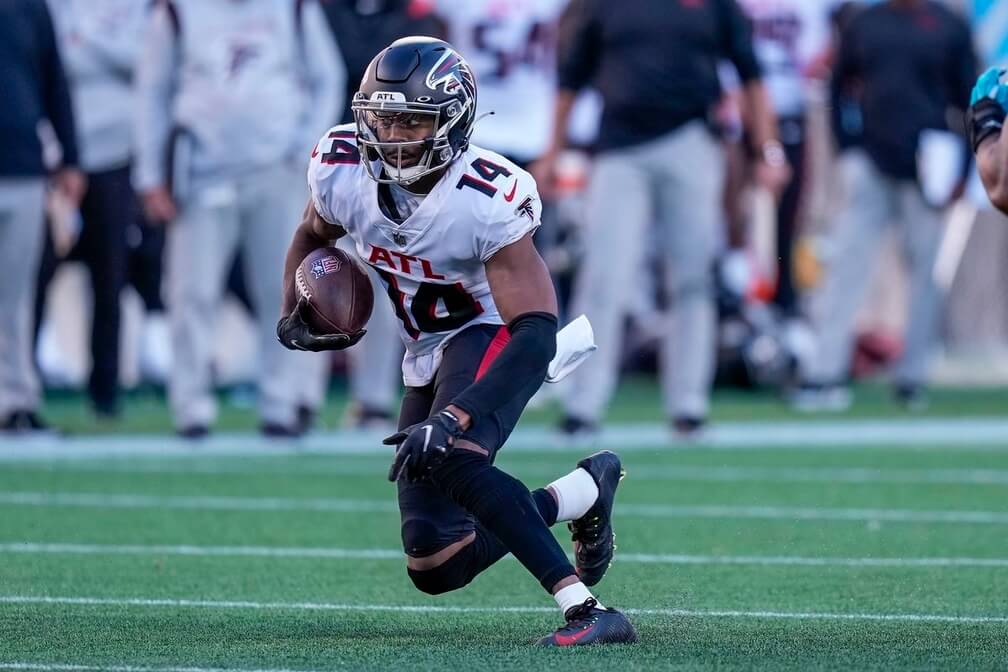 Russell Gage has switched to another NFC South team, signing with Tampa Bay, creating an interesting fantasy impact. Just a few weeks ago this would be an article of who really cares? But the return of Tom Brady makes this a much more interesting signing.

Gage is likely to be the third receiver in the offense, with Mike Evans and Chris Godwin both set to return to the offense. He has long been viewed as just a slot receiver, having been used there earlier in his career. But last season, he split his usage between the slot and on the outside almost equally.

Gage is coming off the back of one of his better seasons in the league, after missing a few weeks. As the Falcons season fell apart, he stepped up as one of the leading options for the team. Playing on an offense that has Tom Brady at the helm gives a good opportunity for fantasy relevance.

For dynasty, Gage has put himself into a strange position. If you are in a window for competing, then he is likely going to be worth something to you this season. If you are rebuilding, I’d be looking to cash in on the value that he currently holds.

In redraft leagues, this move doesn’t really change his overall value from being a late/ flex option in drafts. That is unless Chris Godwin doesn’t manage to return from his injury to hit the ground running at the start of the season.

The move of Tampa Bay signing Russell Gage feels like a move that will have a larger real-life impact than a fantasy one. But, if Chris Godwin misses time, he could be a late round steal! Don’t forget, you can get prepared for your fantasy drafts with our Fantasy Draft Kit. Or you can find us on Twitter, Facebook, or Instagram.