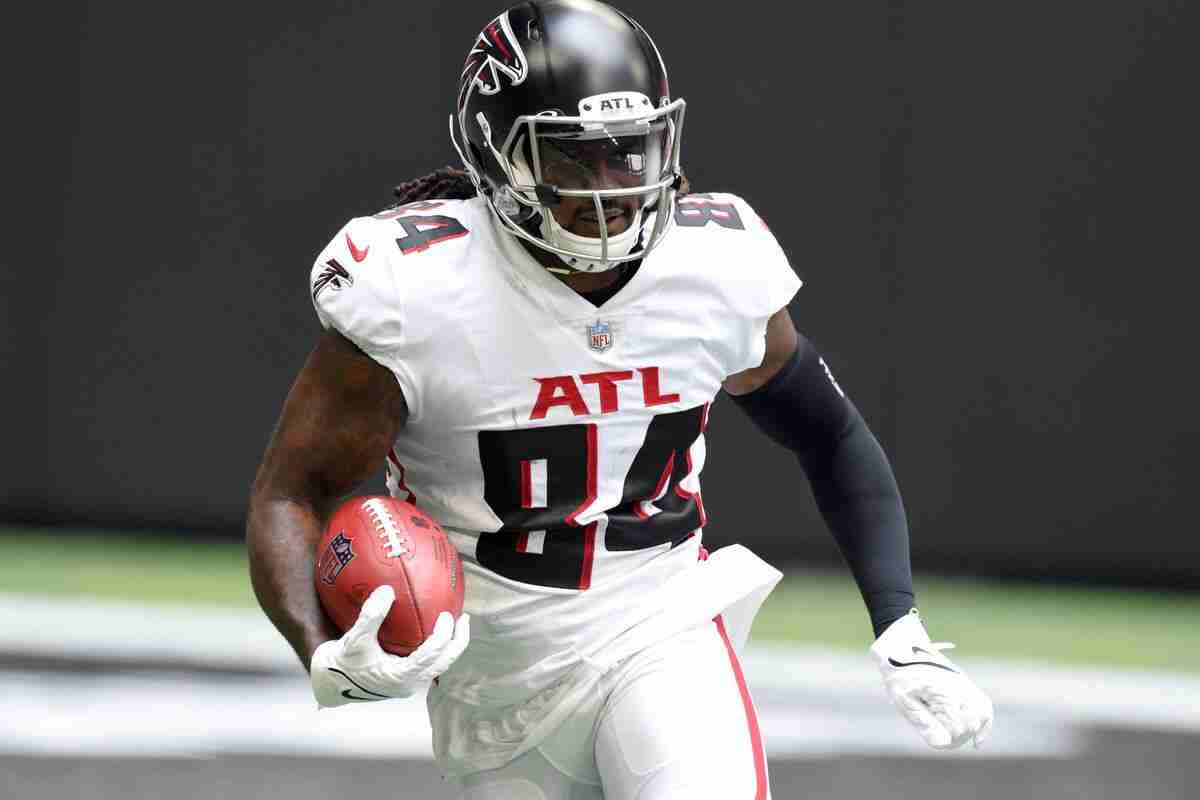 Is it time to prepare your team for 2022? Obviously, I’m talking about dynasty leagues here. You probably came into the season thinking you had the team to mount a challenge. But for whatever reason, be it the injury to Christian McCaffrey, or Saquon Barkley struggling on the field before getting hurt himself your team just isn’t there.

So what do you do? Just do nothing and phone it in each week? Nope! At least, that’s not what you should be doing. Instead, there are a few things that you can be doing right now to help your push next season.

You know the kind of players I’m talking about. Players that are relevant through circumstance, or are in the twilight of their career. Players like D’Ernest Johnson, who has been thrown into a starting position due to injuries to the players ahead of him aren’t much use to you now.

But, importantly, they do have value to someone that is at the sharp end of their league. That means it’s time to trade and pick up some draft capital. Look for teams that have bye weeks or injuries that could hurt their record. Those are the exact teams that should be looking at those assets and wanting to add them now to maintain their push.

Being able to move an asset that might not be on your roster next season, and adding a draft selection is always a good idea- it’s like free money. But, the deal actually works for both sides. You get a selection that could end up being worth something, and the team that brings the player in still keeps their title hopes alive.

Note: If you can, try and pick up capital in 2023. The reason being, that if they are contending this year, whatever round of pick you pick up it’s going to be late. In 2023, who knows? A contender now could be awful in 2023, making your new capital worth alot more.

With the space that you have created moving players off your roster for picks, look to pick up players that could see action and be injury fill-ins. That could be a player like Geno Smith or Case Keenum, who in Superflex leagues especially have had a boost in value with Russell Wilson and Baker Mayfield missing time.

Equally, picking up those players like D’Ernest Johnson that are behind one or two players on the depth chart can pay off. Getting ahead of that trend and picking up those types of players, that you can easily just drop if they don’t pan out will allow you again to repeat the selling step above, over and over again.

This tactic is risky, so don’t do it too much, but picking up injured players on the cheap can help you get a headstart on next season. This year, it feels like everyone is being absolutely battered by injuries. Before the season even started, Cam Akers, J.K. Dobbins and Travis Etienne were ruled out for the year. Then throughout the season, the likes of Kareem Hunt, Clyde Edwards-Helaire, Chris Carson and George Kittle have been on IR.

You might be able to pick a player that has great value next year on the cheap at the moment. A team right on the verge might be happy to let the likes of Dobbins go, to pick up a piece that can push them over the top for a title.

Overall, especially in dynasty, you should look to make moves throughout the season. Spending time looking back through your losses will do nothing. Nor will looking at your IR list and thinking what could have been. Instead, start making moves.

If you make moves in the middle of the season, you can normally find more value for your pieces. That gold/ title rush is real. Make sure you use it to your advantage!