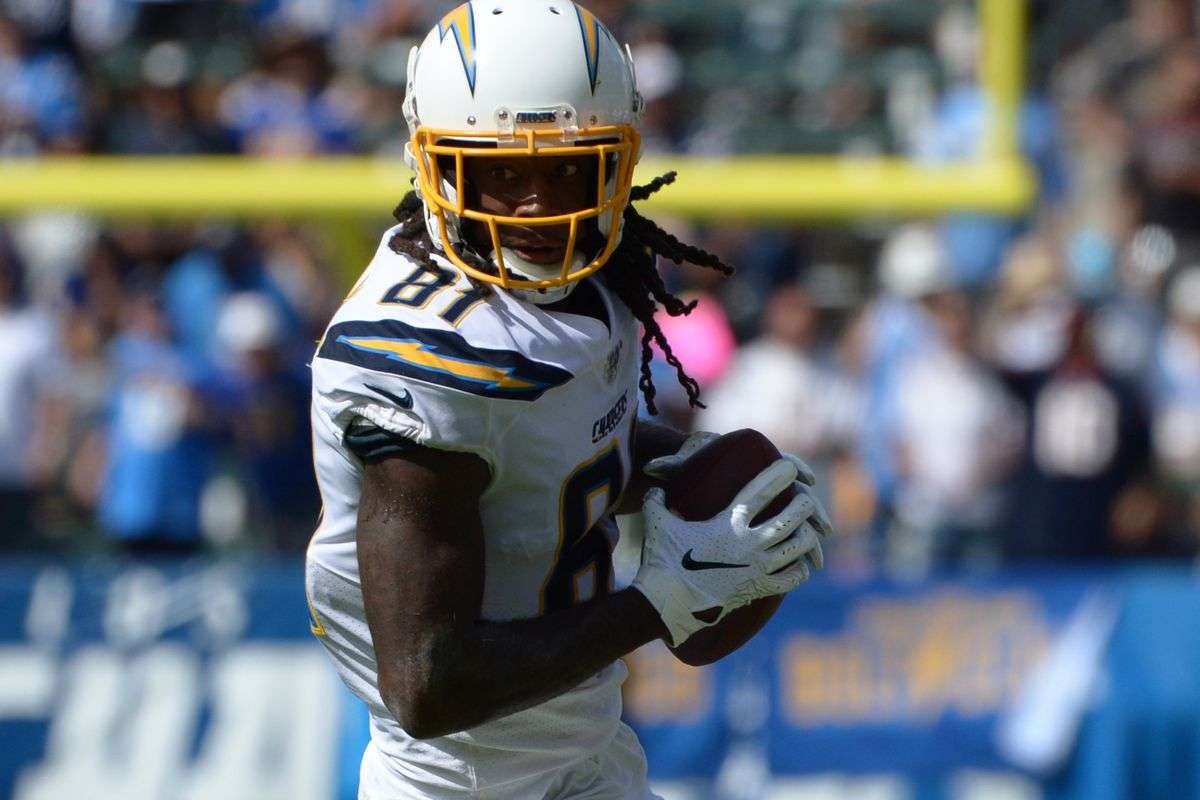 Using your Flex To Help You Win

I’m sure your league uses at least one flex position, and to win, you need to determine how best to fill that position. Making the right decision and giving yourself options is key to your long-term success. It’s a depth piece and means you need to rank players across positions. But, you need to have the player on your roster in the first place. So who do you target? Let’s have a look at some historical data to work it out.

In the case of most leagues, unless you were able to fully load up in a position early, you are looking at RBs or WRs that have finished between positional rank 25-48. While I understand that doesn’t fit all leagues, I had to draw a line somewhere, and it does fit the majority of leagues. I’ve also thrown in Tight Ends, as they are viable in deeper leagues.

I’ve chosen 0.5PPR leagues, because it’s a happy medium between non-PPR and PPR leagues. The overall picture is actually the same in terms of the dropoff at positions, even in non-PPR leagues. Looking at the scoring graph below, you’ll see the average points per game of the fantasy finishes for 2018-2020 at each of the ‘backup’ positions.

The first thing to notice, is that the drop off is around the same regardless of position. The difference is the starting point.

The WR position is the most viable in your flex position. Which when you think about it, makes perfect sense. Typically, NFL teams operate with two or three WRs on the field at any one time. That allows for the opportunity to score points at a more consistent rate than a RB used in a rotation.

The RB position isn’t as viable as the WR position to start in your flex. Even the better RBs (Backup 1-12) score the same as deeper WRs (Backup 13-24). But, don’t hear what isn’t being said. You should still be drafting players at the position. Injuries happen often at the position, and week to week the value can swing wildly.

Typically, you aren’t really giving a bump in value to running backs- you are just changing the type of running back that becomes more valuable. Receiving and third-down backs become more valuable, which relief backs that might have more carries and yards on the ground lose value.

Let’s be honest, the TE position is a bit of a wasteground. Unlike the other positions, it can be hard to determine week to week who is going to be good for fantasy. Purely because the position is so TD-dependent. Outside of the top players at the position, and we are literally talking about three players, the target volume just isn’t there. In a really deep league, they are more viable, where you can take a dart throw at hitting a TD.

In a Superflex league, you obviously have the option of going with a QB in that flex position. That doesn’t mean that it’s always the right thing to do. Looking at the same graph including the QB position you can see that:

In the above graph you see that, yes the QB in the flex position gives you an advantage until you are looking towards the bottom of the pile (around QB26). The turning point for each position is:

At that point, you are better starting a positional player (on average) than a QB.

In summary, this shows the importance of getting a running back early in the draft. The drop-off of scoring outside of the top 24 at the position is huge. At that point, you are (generally) better having a wide receiver in your flex position- especially if your league has more flex positions.

When setting your lineups each week, however, take into account the individual situation. Many times your RB might be the better play, either as they are projected to score more points, or you need less volatility.

Remember to check out the other content in our draft kit. You won’t find it anywhere else on the internet. Any questions? Reach out on social media, you can find us on Twitter, Facebook, and Instagram.